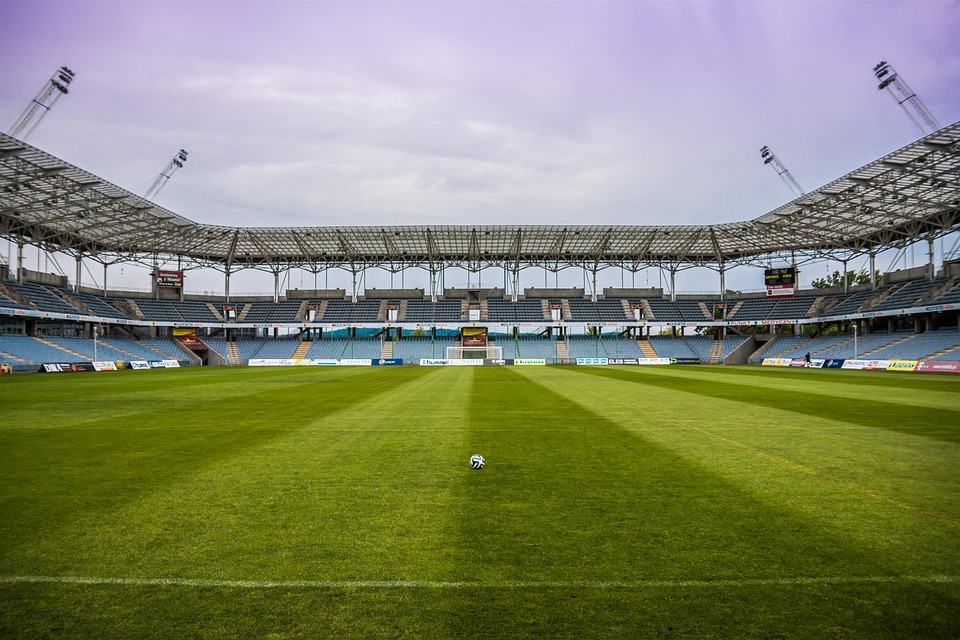 According to the Spanish Constitution, in its article 18.1, the image rights are recognised alongside other personal rights, such as the honor and privacy. The purpose of the constitutional protection is to disallow illegal third party infringements, in the context of their moral scope .

As regards the economic scope of the image rights, its treatment is included in depth in the Royal Decree 1006/1085, dealing with the special labour relationship of the professional sportspersons. It clearly states there is a distinction between the image rights’ income obtained by employed sportspersons, which are considered to be salary, in accordance with the Collective Labor Agreement and the particular contract, as opposed to those arising from commercial relationships, between the sportsperson and companies with advertising or sponsorship purposes. Bottom line, the force of attraction from a labour viewpoint is of exceptional character, by extending its effects only and limited to those image rights licenses granted by the sportsperson to his/her employer.

It is also worth noting that the particular Collective Labor Agreement of Spanish professional football confirms the above conclusion and even goes further3 . It explicitly states that image rights income only can be categorised as salary, insofar as two qualifying conditions are met. On the one hand, the exploitation of the image rights must be carried out by the sportsperson himself. On the other hand, the direct exploitation must be concluded between the football player and the Club hiring him/her. Accordingly, those scenarios whereby the football player’s image rights are licensed to a third party, prior to being granted to the Club, will not fall within the salary classification. Again, the force of attraction from labour viewpoint relies upon certain thresholds about by who and to whom the image rights are licensed.

Within this context, the classification from a tax perspective must fit, by taking into consideration the legal characterisation. In this regard, from the Spanish Personal Income Tax viewpoint, the characterisation of the income arising from the exploitation of image rights depends on whether the income stream is directly obtained by the holder, versus income obtained by third parties. If the latter, as a general rule it is considered to be passive income. The express referral within the Spanish Personal Income Tax (hereinafter PITA) is of income from movable assets. Thus, they are taxed at a limited progressive scale ranging from 19% to 23% . At the time of payment, a 24% withholding tax applicable on gross income must be deducted . However, said qualification of passive income gives preference to business/professional income, when it is obtained within the course of a professional/business activity of the image right´s holder .

Accordingly, both streams of income are subject to tax, according to the general progressive scale ranging from 19% to 43.5%. Conversely, when the income is directly exploited and obtained by the sportsperson, the characterization may be, in its turn, twofold. Income from professional activity8 , as earlier explained or when it takes place within the context of a working relationship, may be subject to the regime applicable for employment income which is further analyzed.

There exists a Spanish safe harbour tax rule, whereby image rights payments made by the employer to its employed Spanish tax resident sportsperson9 exceeding 15% from the total remuneration will be caught and classified under attributed income. As a result, the progressive personal income tax rate scale, from 15% up to 43,5% becomes applicable.

The key point resides in determining the threshold of 15%, regardless of whether the image rights payment is performed to the employee or to any other third person. This rule reflects the common position reached by the Spanish Professional Football League and Spanish Ministry of Finance, back in 1996. During the previous years to that date, football players took advantage of the income tax characterisation, when third parties were exploiting image rights, by granting the corresponding licenses to Spanish football clubs .

However, Spanish tax authorities, alongside the Courts adopted a straightforward approach, whereby image rights where considered to be intransferrable, based on Spanish civil law, and, as a result, re-characterised them as employment income for income tax purposes.

In this sense, the tax burden was shifted to the Spanish football clubs by not imposing withholding taxes in accordance with the mentioned re-characterisation. As a consequence, most of them were lead to the edge of bankruptcy. Within this context, the above mentioned 15% safe harbour tax rule was implemented by the Spanish legislative, in order to combat the potential abuse of using interposed companies which, in fact, where loan-out companies owned by the football players .

Therefore, the qualification of income arising from image rights within a labour underlying relationship is allowed, but up to 15% of the overall employee remuneration. In addition, when said 15% threshold is exceeded, that tainted income is not classified as work income since it is considered to be attributed income. Nevertheless, the tax consequences of both qualifications are the same, in terms of applying the progressive tax rate to personal income, up to 43.5%. The key point of this tailored tax regime is to grant the Spanish tax authorities with an anti-abuse tax tool, helping to overcome the income classification under passive income, insofar as the above conditions are met.

However, it does not take into account that said domestic anti-avoidance tax measure goes beyond previously agreed boundaries, when applying double tax treaties signed by Spain or the European Union Fundamental Freedoms . When tax treaty context is tackled, the image rights characterisation differs to the classification of the Spanish Non-Resident Income Tax Act (hereinafter NRITA) mirroring the one explained in previous paragraphs for Spanish tax resident employed sportspersons. The latter becomes applicable when a non-resident tax payer receives income in exchange for licensing his image rights, but the country where he is tax resident does not signed a tax treaty to avoid double taxation.

In accordance with Spanish Courts’ sentences when dealing with double tax treaties scenarios, they have given preference to including income within Article 17 of the OECD Model (entertainers and sportspersons income), in those cases where income arises from image rights linked to entertainers or sportspersons, as opposed to Article 7 OECD Model (business/professional income) or Article 12 (royalty income).

End of 15% safe harbour The application of the above mentioned 15% safe-harbour was the target of a massive tax audit plan, by Spanish tax authorities in recent years, including football players, among other entertainers. To this end, the Spanish transfer pricing tax rules are used as the yardstick to challenge the use of Spanish companies with regard to 15% image right´s allowed income. In particular, Spanish tax auditors are considering that in order to license the image rights from a company to a club, the rights must be previously acquired by the company from the employed sportsperson. The point is that, in most scenarios, said employed sportsperson is a shareholder qualifying as a related party for transfer pricing purposes. As a consequence, the transactions must be valued on an arms length basis between independent parties.

The criteria used by the Spanish tax authorities consists of using the ex-post results of the company exploiting the image rights in order to determine the previous transfer value from the employed sportsperson to said company. Accordingly, the transfer benefit is considered to qualify as professional income, subject to the progressive personal income tax rates. Therefore, a “de facto” non-application of the 15% safe harbour related to taxation of image right´s income is taking place, since football players are not willing to bear tax audits and reputational consequences. They would rather negotiate their salaries on a net basis, by transferring tax burden arising from image rights’ income to Spanish football clubs.

Use of image rights companies located in low tax jurisdictions

The approach of the tax authorities, as well as the Spanish Criminal Courts, differs when tackling companies which exploit image rights but are tax resident in countries with low tax regimes and benefiting from lack of transparency. The most relevant sentence in this regard was issued by Barcelona´s Province Court in July 15, 2016. Image rights contracts between a football player and companies located in low tax jurisdictions were considered to be a sham, due to the reduced price of the image rights license, taking into account the actual value of them at that time, as well as the high expectations of future income from exploitation of the image rights. The taxation of the image rights becomes highly difficult when tax audits involving low tax regimes are intertwined with the application of the so-called Beckham Law. Apart from determining the value of the image rights transferred to a third company, the split between those arising from Spanish territory versus those from foreign countries must be ascertained .

The above analysis leads to the conclusion that, over the past decades, the Spanish image rights tax regime has been evolving commensurate to the business development. However, the degree of uncertainty arising from the Spanish tax authorities approach alongside the abusive implementation of aggressive tax planning by top football players poses an actual situation with no clear-cut outcome. There are certain issues, such as the required substance of the image rights companies, as well as the valuation of the image rights at the time of the transfer and subsequently, which need to be addressed, from a common viewpoint and at supranational level.