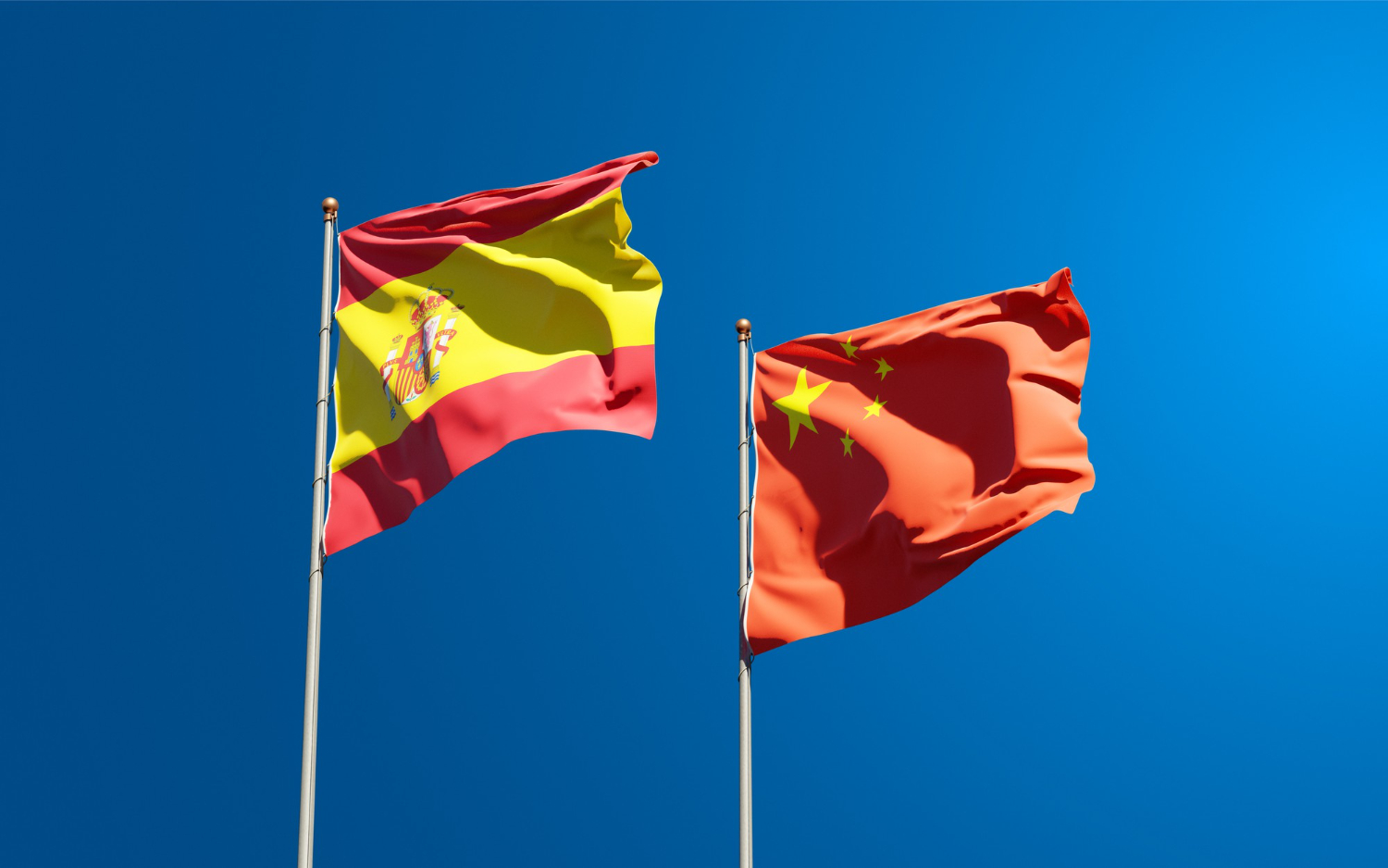 Posted at 18:40h in Articles and News by Durá Asesores 0 Comments
0 Likes

The main changes to the Double Tax Treaty, which may have a large impact on the taxation of investments, are among others the following:

Taxes covered. The treaty now only covers Chinese individual and corporate income tax and Spanish income tax on individuals, corporation tax, and income tax on non-residents. As of 2021, it leaves out the scope of the Spanish Wealth tax. Hence, Spanish tax authorities are entitled to tax any kind of Spanish asset held by Chinese tax residents, as opposed to the limitation of real estate character, included under the 1990 treaty.

Dividends. The withholding tax rate is reduced to 5% in the case that the beneficial owner is a company that directly holds a stake of at least 25% in the entity distributing them throughout a 365-day period that includes the day of the payment; otherwise 10%.

Interest. The withholding tax rate amounts to 10% with exemptions for interest in connection with the sale of commercial or scientific equipment on credit as well as interest on loans insured by or interest paid to the other state, its central bank or any entity wholly owned by that state.

Royalties. These remain taxed at 10% but now excluding the use of or the right to use industrial, commercial or scientific equipment.

Capital gains. Sale of any other property besides immovable property, movable property forming part of the business property of a permanent establishment, ships or aircraft or railway or road vehicles operated in international traffic is taxable only where the seller is a resident. Gains derived by a resident of one Contracting State that may be taxed by the other State:

2) Sale of shares (other than already mentioned) if the seller directly or indirectly held at least 25% of the capital of that company during the 365 days preceding the transfer.

With exemption for shares that are substantially and regularly traded on a recognized stock exchange, provided that the total shares transferred during the fiscal year do not exceed 3% of the quoted shares.